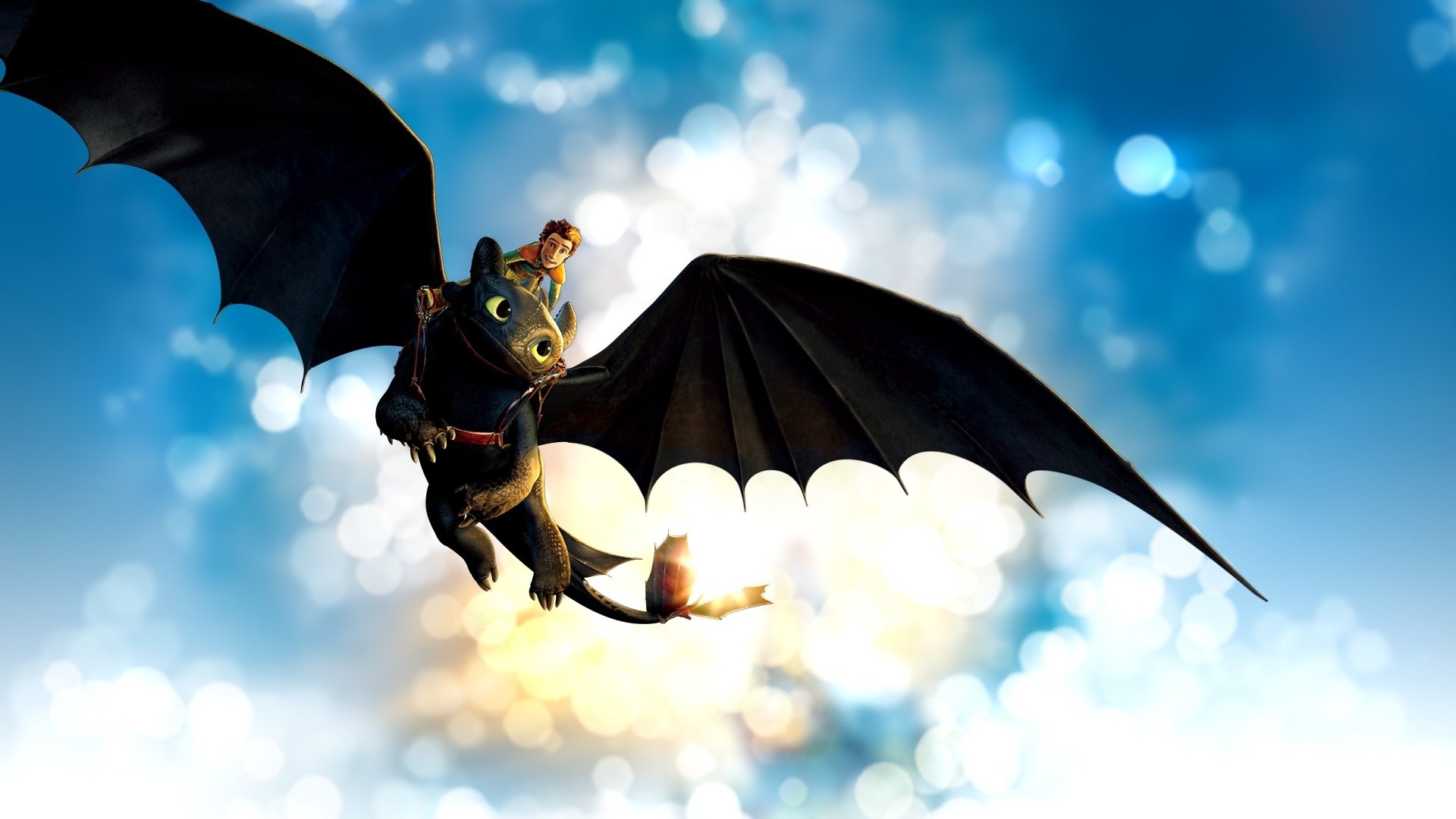 Jo Ha Seul, famously known as HaSeul, is the member of the K-Pop girl group LOONA under Blockberry Creative. She was revealed in December 2016 as the 3rd member of the group. She is the leader and vocalist of the group. Her acting was first seen in the webdrama 'Woomanna Season 1'.