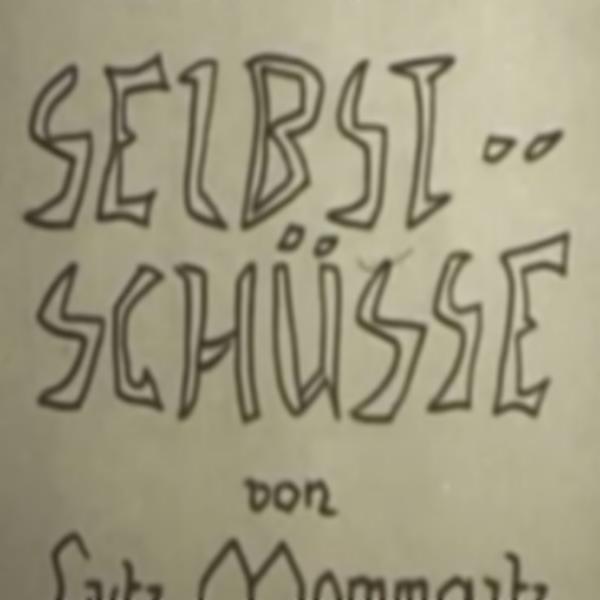 Self shots are the optical Biographie of an unorthodox film producer. Director, cameraman and actor in a person, he directs the camera against itself. It plays with her, throws her into air, races over the meadows, films its movements, his face and his hands and demonstrates thereby its adventurous relationship to a 16 mm camera. Not an action thus, but filming becomes the action. The Godard’ Bonmot of filming as ‘ truth 24 times in the second ’ made Mommartz in his films conscious like hardly another. (Wilfried Reichart Kölner Stadtanz 4.1.68)