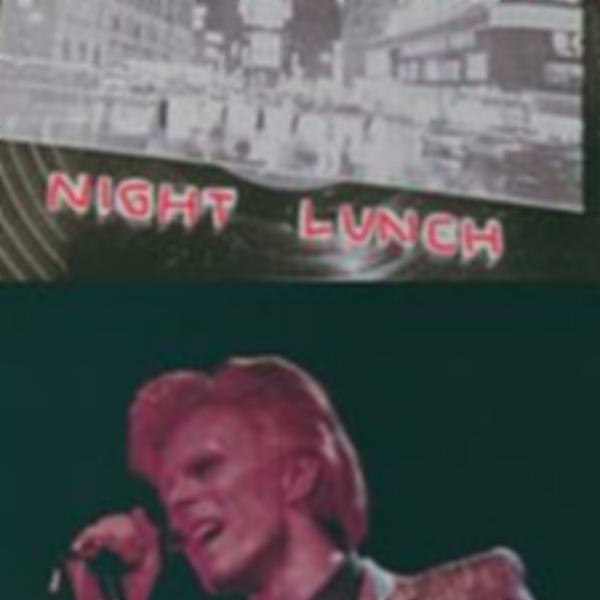 This is Poe and Krall’s first effort, filmed before the more well known Blank Generation. It is even grittier, shakier and more primitive than Blank Generation, and shows a nascent CBGB crowd well before anyone living beyond 14th Street knew anything about it. Worth seeing if it ever turns up at an art house or festival. Among other gems is a very early Blondie on film, before the introduction of a keyboardist, and well before their mega-success in the early 1980s. Most of the band has long hair. There is also a pan shot of the bar where devotees can spot early Talking Heads, Ramones, and other suspect characters nursing warm beer. A key to the time is the lack of any ‘punk’ insignia – safety pins, etc. – that would later spell doom for the NYC scene. A brief, nostalgic glimpse of a rare and under-documented meeting of rock and, well, art.