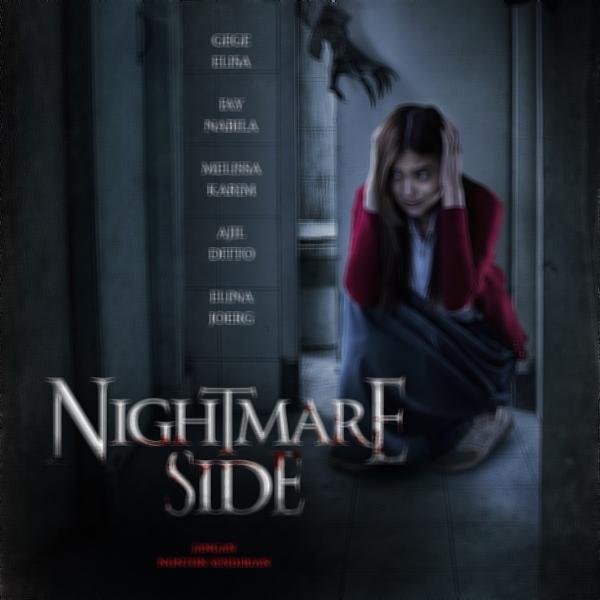 The story of a high school student in Bandung named Naya (Fay Nabila). She is known as an indigo child. In her new school, Naya meets Shelly who has the same ability like her. But Shelly conceal it and makes Naya curious to her. At the same time, Naya was curious by the Nightmare Side radio broadcast that she heard and always being a nightmare, as if its were real.