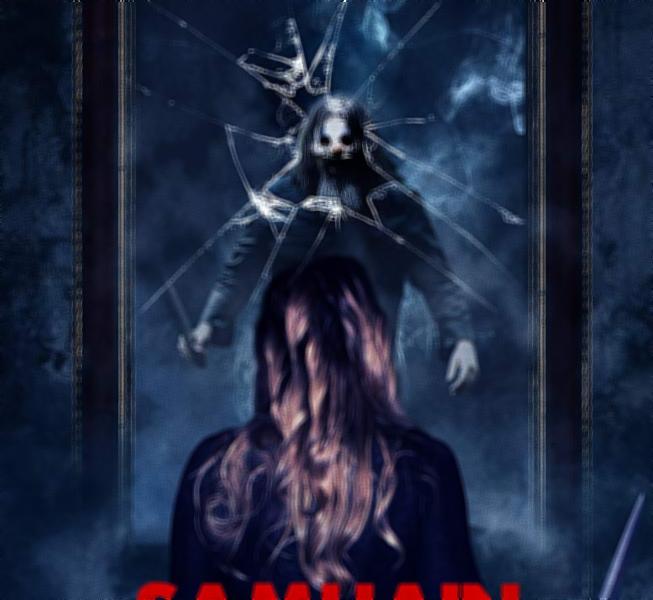 Justin Freed had a mental breakdown on Halloween, which started during the festival of Samhain. He was committed to the Skook Asylum to which he has escaped on the nights leading up to Halloween to come after his daughter he lost years ago, Sami. Sami's mom, Kathryn, is back in town to help put a stop to Justin's antics by getting insight about Justin's past while locked up in the Skook Asylum. Justin encounters four video game nerds, who go on a mission to protect their "princess" and be real life video game heroes. Justin obtains an alter ego of sorts to which he uses the mannerisms of an evil, yet comedic clown in this horror-comedy to kill anyone and everyone that gets in his way from reuniting himself with his estranged wife and daughter.