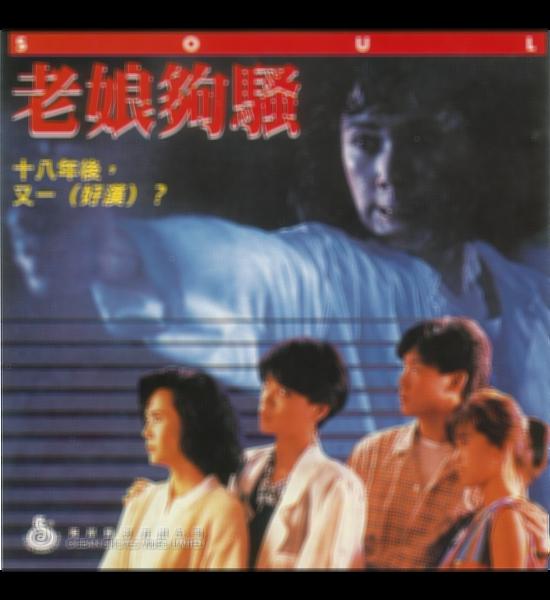 Ip Cheung and her husband, a senior police inspector, had beenhappily married for 18 years. One day, Ip runs into her neighbour, a Taiwanese woman. As they are talking, three men suddenly appeared and tried to kill them. The Taiwanese woman is killed but Ip and the kid, Yen, managed to escape. At the same time, Ip's husband commits suicide. His superior suspected him of corruption. Ip finds out that the Taiwanese woman was her husband's mistress and Yen, his illegitimate son. Ip is given custody of Yen but they are unable to get along. However she will save his live when the gang go after him.