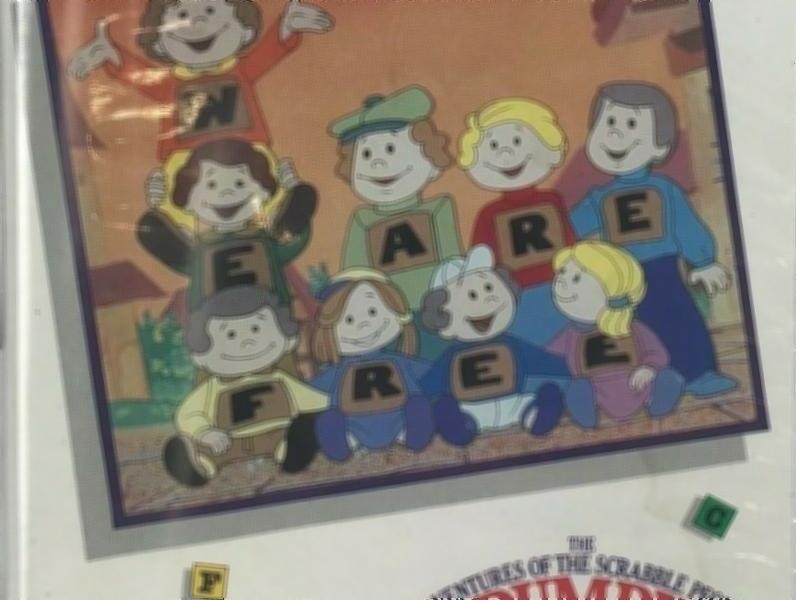 Sir Scrabble, a resident of a magical town known as Nonsense, follows a boy named Tad and a girl named Terry on the way to a Halloween party. Coming across a pumpkin patch, they stumble upon an enormous pumpkin and land right into the town. There, they discover that the signs nearby have missing or scrambled letters. As it turns out, a nemesis called the Muddler—"Baron of Bad Guys, Count of Confusion, Earl of Errors and King of Chaos" as he is dubbed—has rid the land of all education and vowels. This has greatly oppressed the Scrabble People, a group of youngsters who live there.