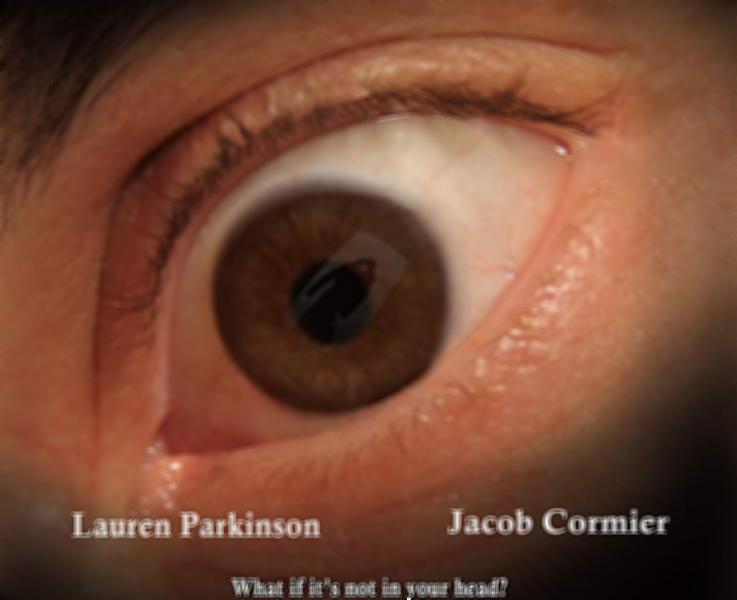 Buying the house was supposed to be a dream come true. But for Drew and Kara Townsend the nightmare has just begun. Drew's responsibilities as a dailies editor in Hollywood means he works nights while his wife - a nurse - works with the elderly during the day. But neither ever really seem to be home alone. When Drew wakes up paralyzed by an unseen force, his wife mentions that sleep paralysis is fairly common, and almost always includes feeling like an evil being is present. Drew decides to power through the nightmares, and chalks it all up to a figment of his sleep paralysis. But Kara is experiencing something too, and she begins to question if it's all in their heads, or if something sinister is watching them sleep.