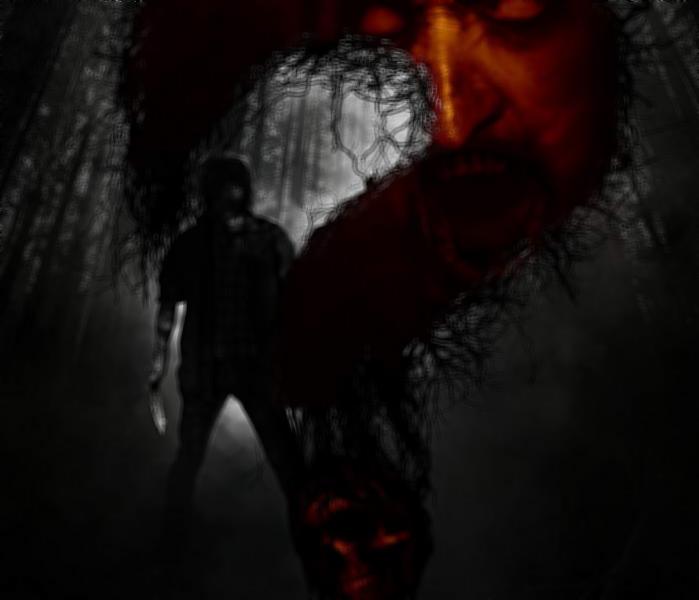 In a small remote town up in the mountains, the society is shocked by a triple homicide of extreme nature, performed by a 20 year old boy. With the murderer seemingly brainwashed and has no memory of the event, the local police believes a local cult is behind it. Bernard a 60 year old Austrian man working with the police as a medium is put on the case to solve the mystery of the old rotten skull found in the murderers car. Bernard has a rare gift not accepted by the small community and the chief of police Willkins, but his kind heart wins most disbelievers over on his side. He takes on the case only weeks before his retirement. His beautiful wife Maybell, who has planed a long vacation in Spain to celebrate their long life together is the one person he can always rely on and the love of his life.But the case is far from as easily cracked as he might have expected and the skull carry a dark secret. A secret long forgotten. Bernard is drawn to the skull and the case drags him closer to the brink of a hunted insanity, risking the life's on everyone around him. Is his gift turning on him? Is the local cult behind the murders and has targeted him next? Has his old age made him loose his mind? Douse the old rotten skull have the answer to all the riddles?