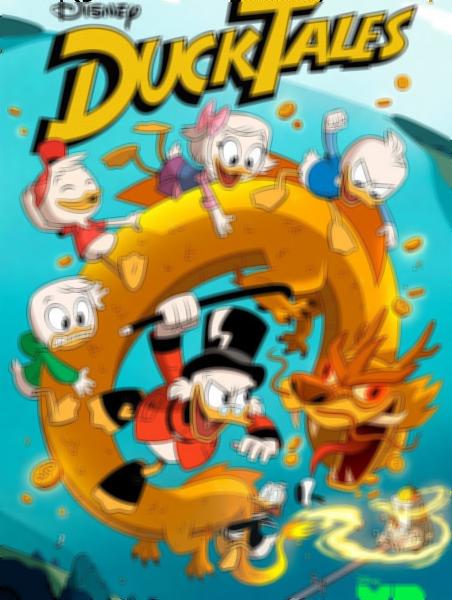 DuckTales is an American animated television series, developed by Matt Youngberg and Francisco Angones originally for Disney XD, and then later for Disney Channel. Produced by Disney Television Animation, the series is a reboot of the original 1987 series of the same name. DuckTales was officially announced in February 2015 and premiered on August 12, 2017 with a 44-minute special titled "Woo-oo!" The first season, which resumed on September 23, 2017, consisted of 21 further twenty-two minute episodes and a 44-minute season finale special.[3][4] Before the series was released, it was renewed for a second season on March 2, 2017.[5]