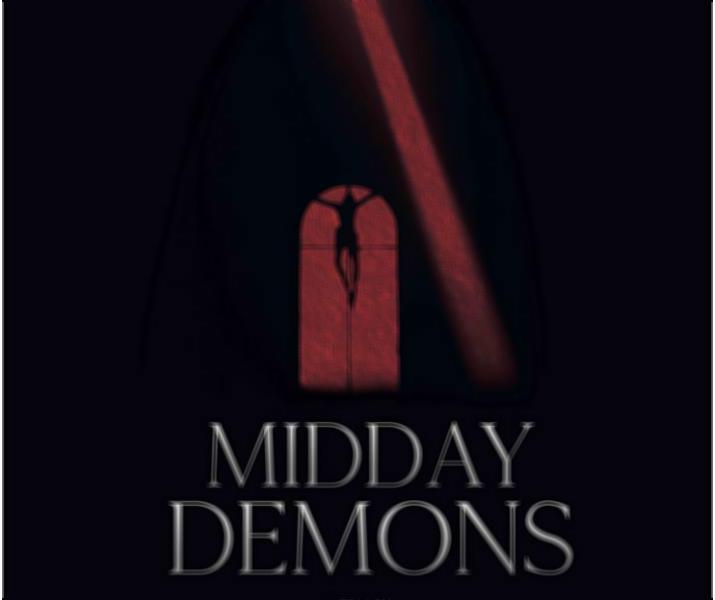 Megan, a successful Irish artist, lives in Dublin with her husband Leo, an Italian who emigrated there several years ago. After receiving the news of the death of Leo's uncle, Monsignor Domenico, a powerful catholic priest whose death has prompted a campaign for his beatification , the couple travels to Apulia, in southern Italy, to handle Leo's unexpected inheritance. Leo's intention is to sell the ancient palace he has inherited to his brother Nicola, the town's priest, and return to Dublin. Arriving in Apulia, Megan is enchanted by the beauty of the area and the ancient family palace. She finds it inspiring. Meanwhile Leo reconnects with his old friends and rediscovers a world that he had almost forgotten. They decide to stay for the summer. Left alone at home, during the hottest hours of the day, Megan is disturbed by mysterious presences. While trying to understand what is happening to her she starts to find clues in the palace to an unsolved mystery in Leo's family. What Megan discovers leads her to share her concerns with Father Von Galen from Bolzano's diocese, a priest sent by the Vatican to investigate the claims for Domenico's beatification process. As Megan attempts to reveal the story of Monsignor Domenico's past, she finds herself in a desperate struggle against forces that are willing to hide the truth at all costs.