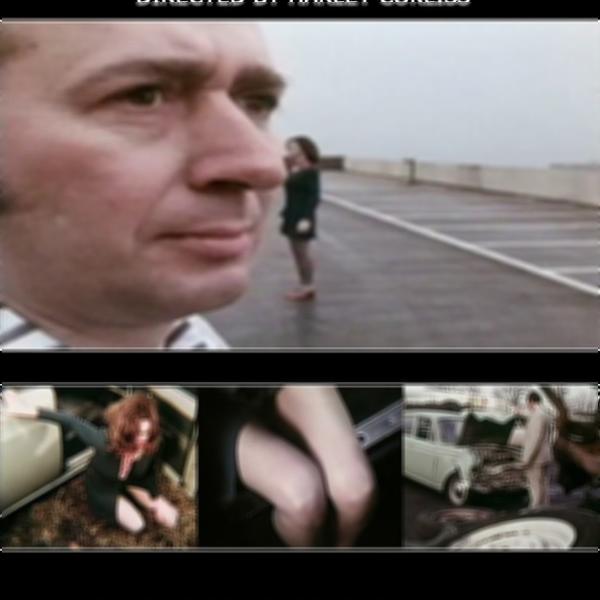 Short film produced by the BBC about JG Ballard’s Crash. “The film was a product of the most experimental, darkest phase of Ballard’s career. It was an era of psychological blowback from the sudden, shocking death of his wife in 1964, an era that had produced the cut-up ‘condensed novels’ of Atrocity plus a series of strange collages and ‘advertisers’ announcements’. […] After Freud’s exploration within the psyche it is now the outer world of reality which must be quantified and eroticised.’ Later there were further literary experiments, concrete poems and ‘impressionistic’ film reviews, and an aborted multimedia theatrical play based around car crashes. After that came an actual gallery exhibition of crashed cars, replete with strippers and the drunken destruction of the ‘exhibits’ by an enraged audience.”