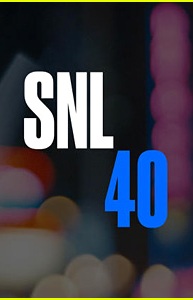 Saturday Night Live premiered its fortieth season during the 2014–15 television season on NBC. The season premiered on September 27, 2014, with host Chris Pratt and musical guest Ariana Grande and came to a conclusion on May 16, 2015 with host Louis C.K. and musical guest Rihanna. Former cast member Darrell Hammond succeeded Don Pardo, who had died in August,[as the show's new announcer. The premiere included an interstitial photograph of Pardo. Pardo had been the announcer for SNL since it premiered in 1975, with the exception of seasons 7 and episode 14 of season 21 (where Hammond took his place).